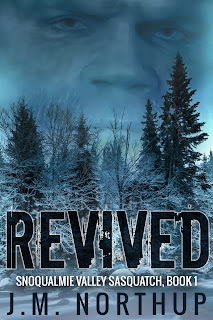 Excerpt from Book One of the Snoqualmie Valley Sasquatch series written by J.M. Northup
I'm ready, I know I am, but… should I? It was the question he worried the most about; feared even. My visions show things working out, but that doesn't mean much. I know from experience that I can't trust the reliability of my premonitions.

And it was true; knowing the supposed future didn't offer any guarantees. If anything, it complicated things. Decisions could alter the outcome, changing how a premonition was “seen” compared to how it actually unfolded in reality. That didn't mean the vision would be prevented, just modified. Sometimes, even with good intentions, a person could make a situation worse by trying to tamper with it. This was a flaw in his foresight; a flaw that Adam understood all too well.

“Have faith,” he whispered encouragement to himself. “Trust in the Creator.”


Adam delayed only a second longer before traversing into the uncertain future, crossing the hidden divide; the fabric separating worlds. He moved from the shadows that paralleled the town, where unseen lives existed alongside of unsuspecting, oblivious people. With his seemingly mundane act of taking one step forward, he effectively walked from myth to reality.
at October 30, 2017
Email ThisBlogThis!Share to TwitterShare to FacebookShare to Pinterest
Labels: #excerpt, #northup 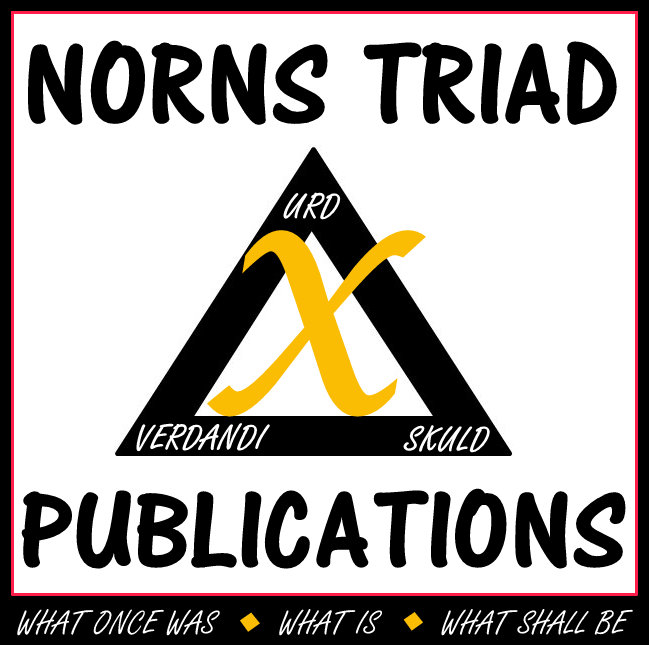